Hyper-Threading with the Intel Core i7

I have got a new computer. As alway i build it myself. How much faster is it?

See the following photos and note the impressive size of the cpu cooler by Noctua). 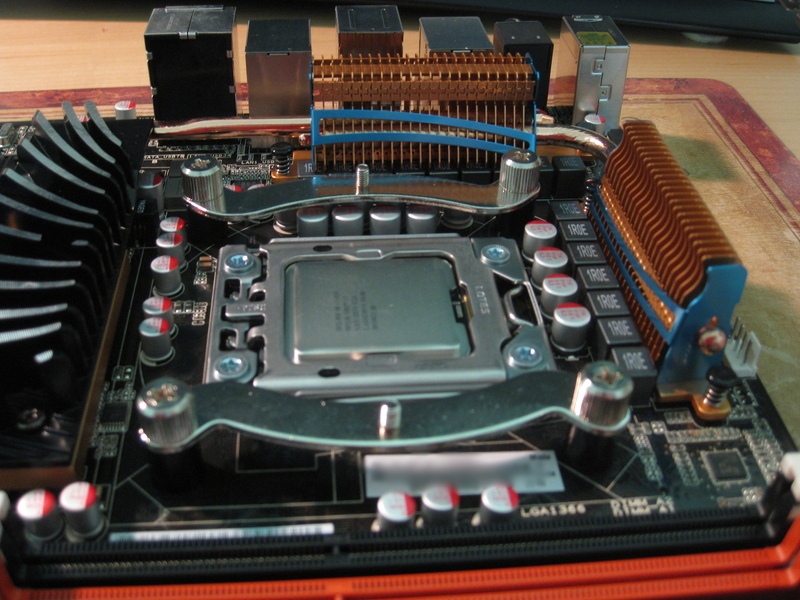 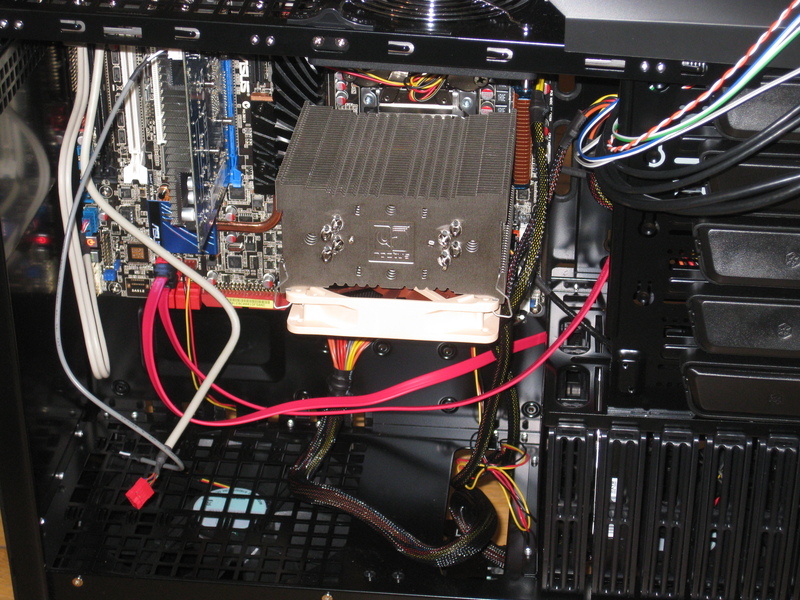 I chose the Intel Core i7, because i was very curious about it’s technical features. It has four “real” physical cores, but provides eight “virtual” cores with hyper-threading. These “virtual” cores are shown by the operating systems in their task/process managers. See the following screenshots for Windows and Linux. 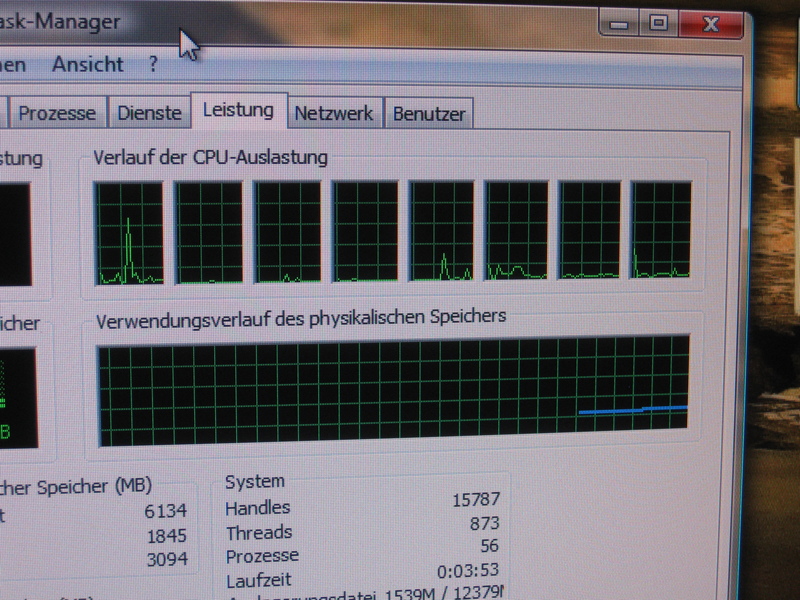 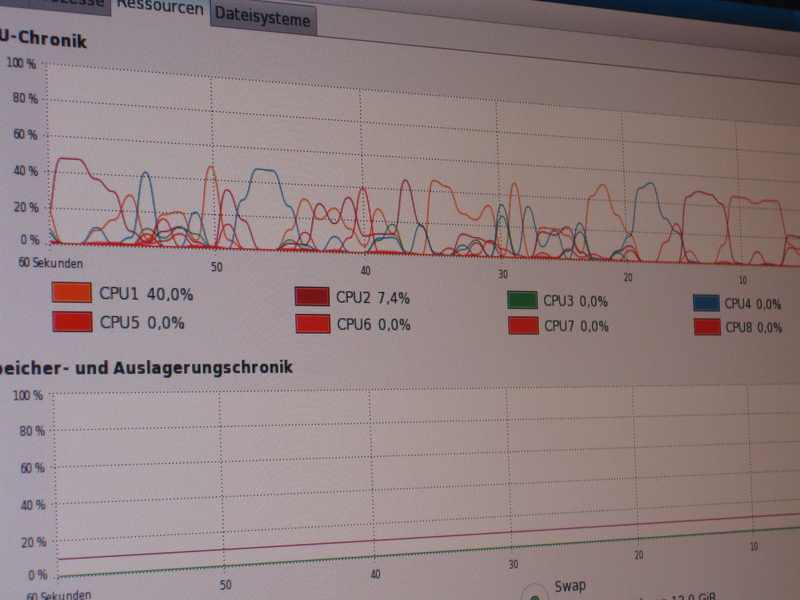 The question i asked myself is: How do these virtual cores perform ? How many programms can i run in parallel without hurting performance ? What is the speedup ? Is it 4 ? Is it 8 ?

So I made a test. I chose a single threaded program, the ray tracer pbrt and started this program 1, 2, 3, …, 8, 9, 10 times as a process under Linux and timed the running times. Here are the results.

For up to four programs the Core i7 behaves like a usual four core processor. These four programs can run in parallel with the same performance of about 80 seconds. The speedup is almost linear.

When more than four programs run, the processors has to run at least two threads on one core. Then two virtual processors have to share a single physical processors and the programs take about 114 seconds.

Conclusion: Hyper-threading gives us some extra computing power here. The best speedup of 5.25 was achieved with 8 programs.

By the way: the following image was the one rendered for the benchmark. See the gallery of pbrt for more. 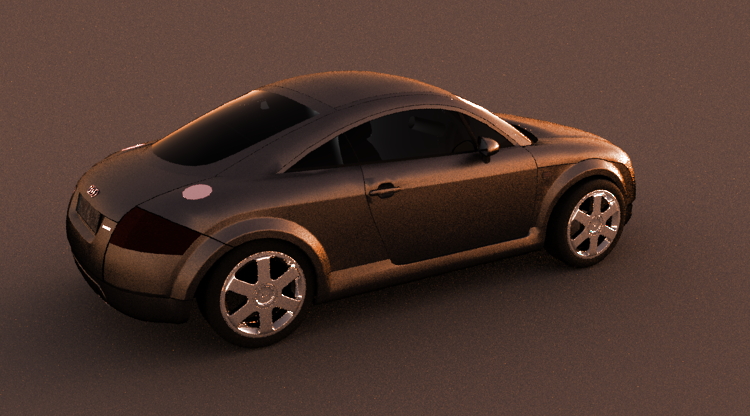