In my first project for ThoughtWorks the backend is written in Clojure. Since the project was in Berlin, I visited the EuroClojure 2017 which takes place in Berlin this year, too.

Clojure is a LISP-like language. LISP is based on some very simple and solid foundations with a lot of influences from mathematical logic, e.g. lambda calculus.

Back in the 80s, when I started programming, I learned XLISP and CLISP. But then some people said, that these languages are somehow outdated. And I naturally got a little unsure because I was very young. So it is very funny for me to see Clojure used in production in web and micro services for a large german car manufacturer in 2017.

Learning: There are constants in computer science. LISP-like languages will (probably) always exist in the future. 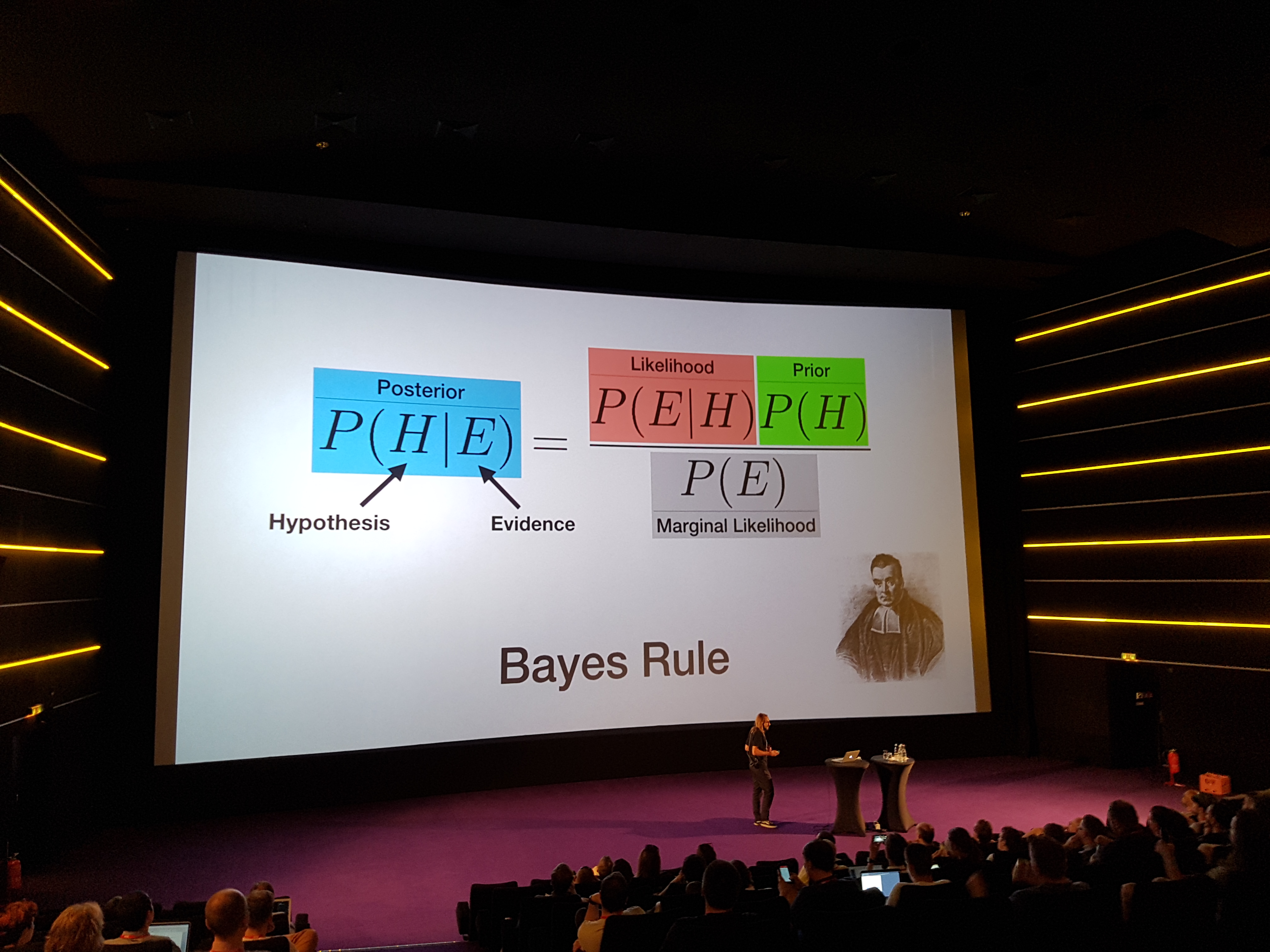