Ray tracing with Groovy and Java

While I was reading the excellent book by Kevin Suffern "Ray tracing from the ground up", I implemented a ray tracer in Java and wrote a DSL in Groovy, to describe scenes more easily and dynamically. 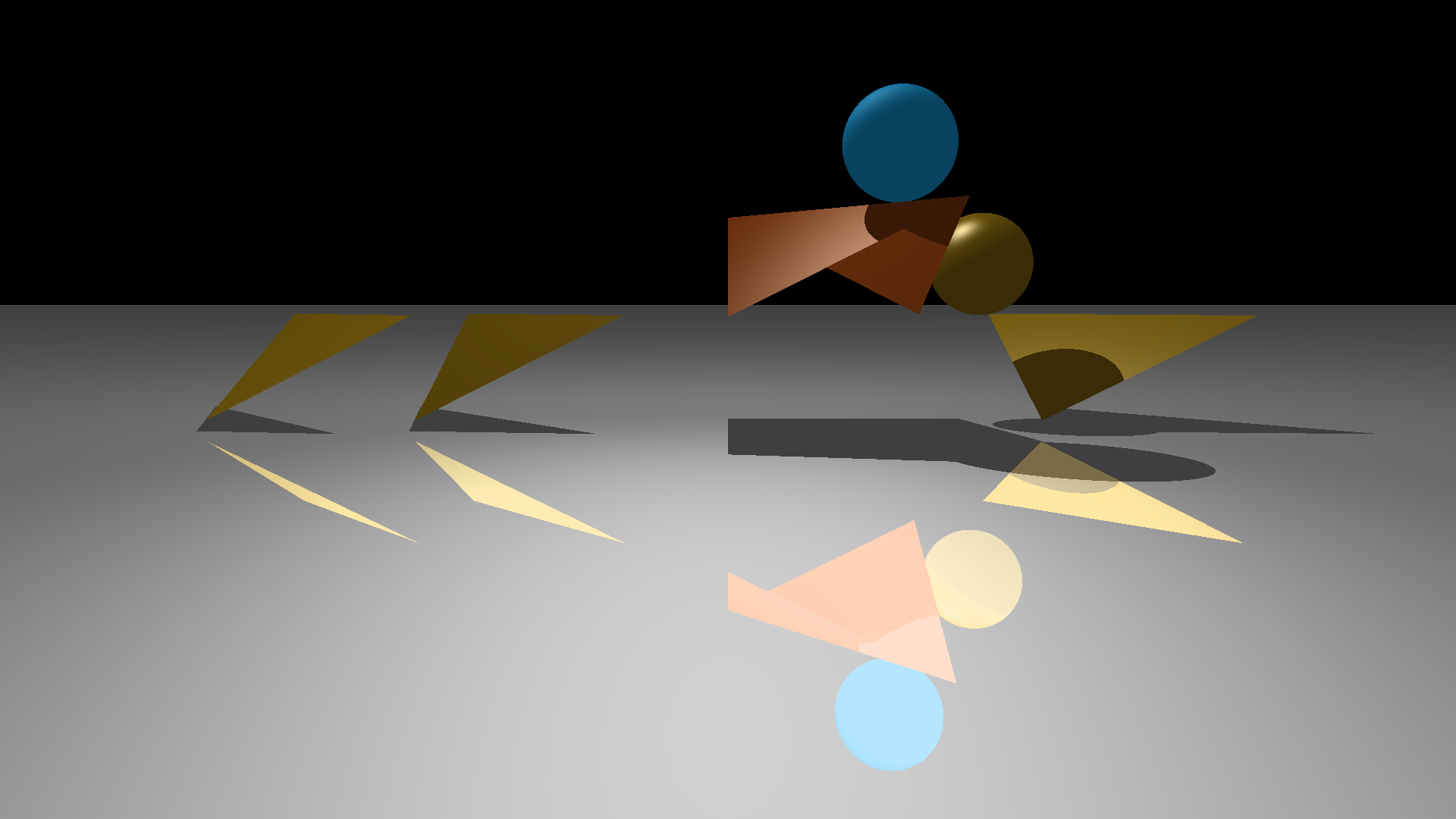 ... is defined by the following DSL:

There is a white plane, an orange sphere, some triangles, etc. grid is used to store objects in a grid-like data structure to speed up look ups. Behind the scenes the DSL is translated into Java calls. A grid is used also in the following image: 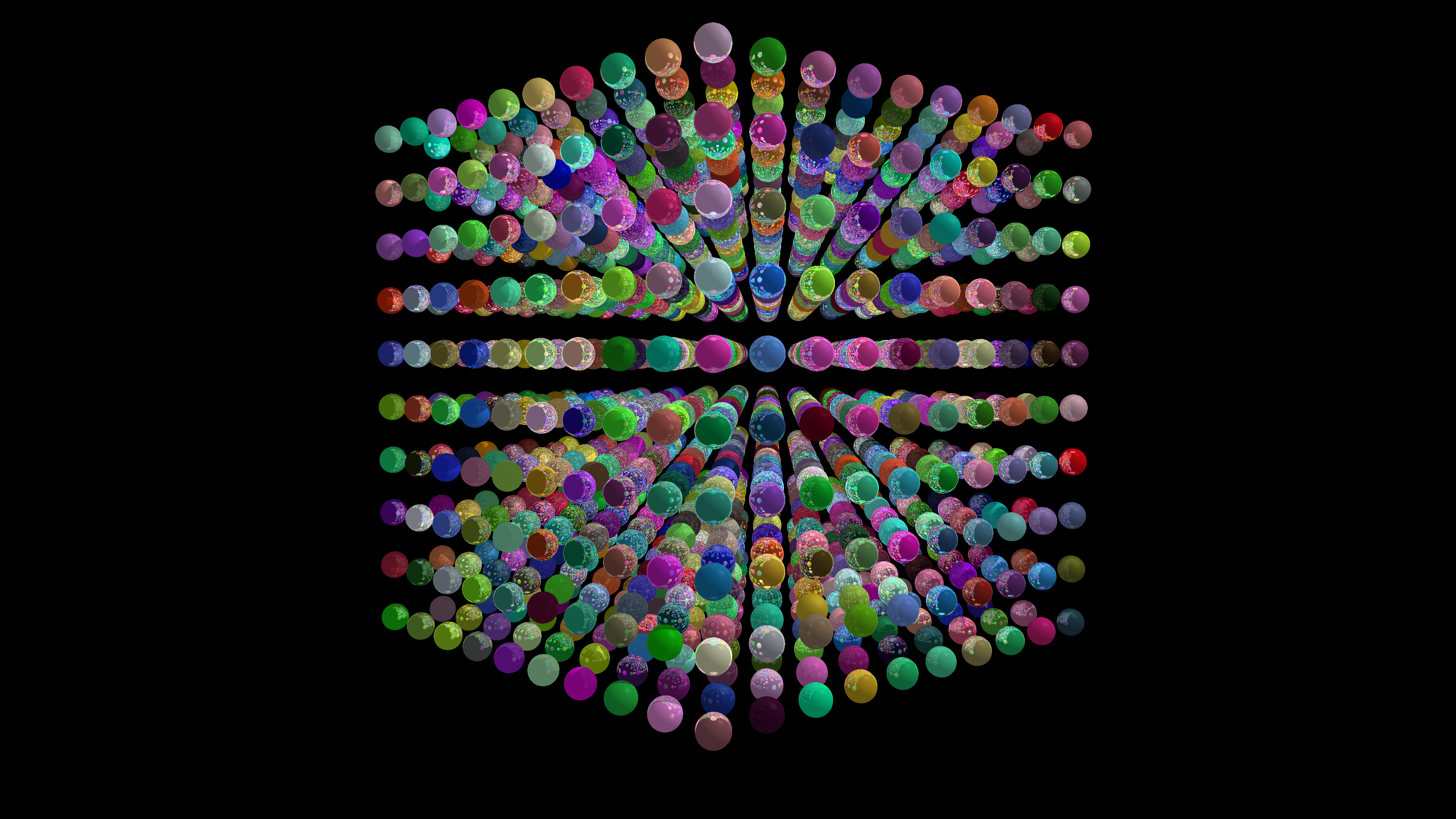 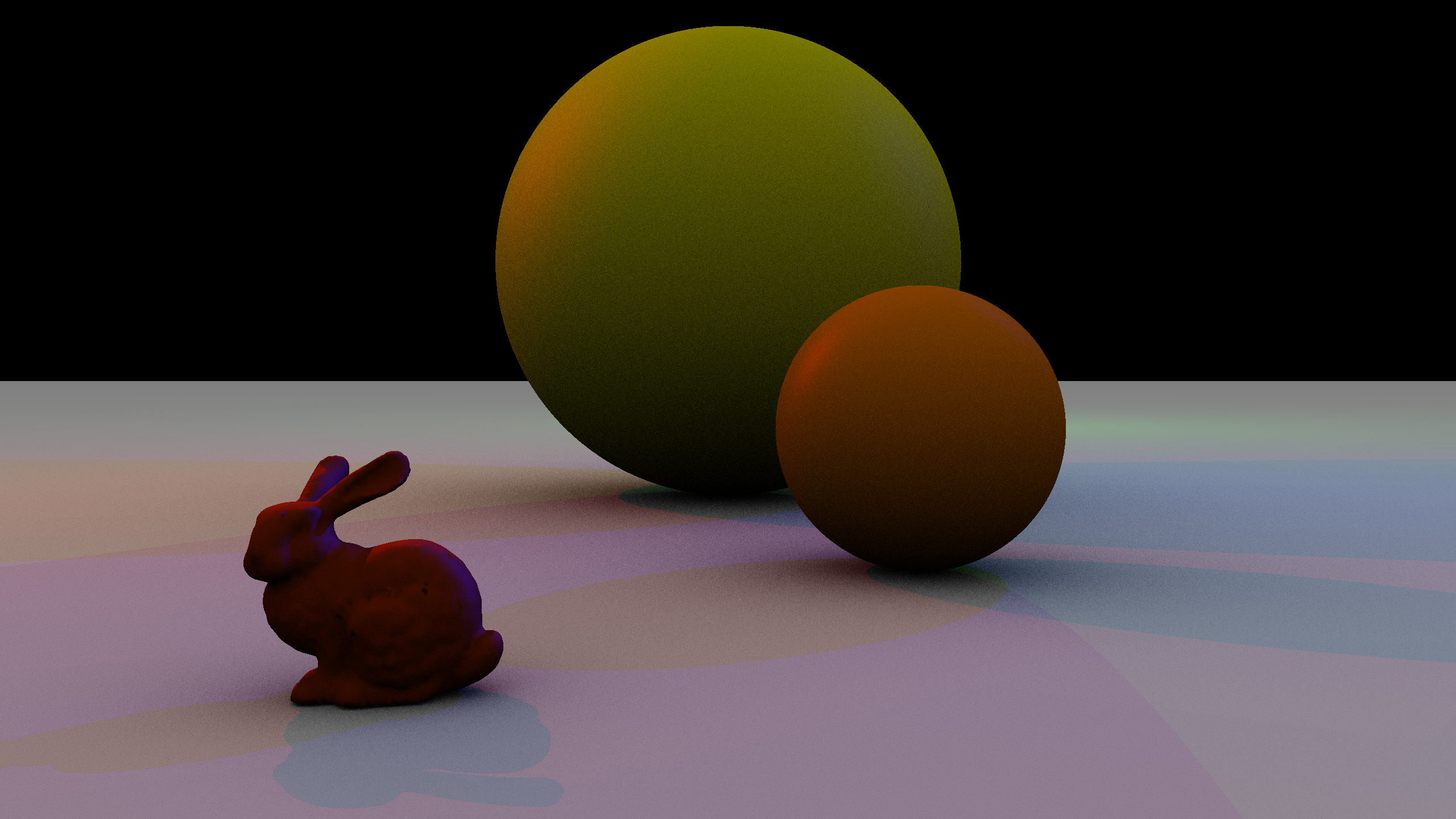 In this image there are three light sources in red, green and blue and the white ambient light. The DSL is:

Here an "instantiation" with translation and scaling is used.

One of the big advanges of using a Groovy DSL is, that it is interpreted and runtime and so you can change the source and run it again without recompiling or restarting the program.

In the next example you can see the reflections for some geometric objects. 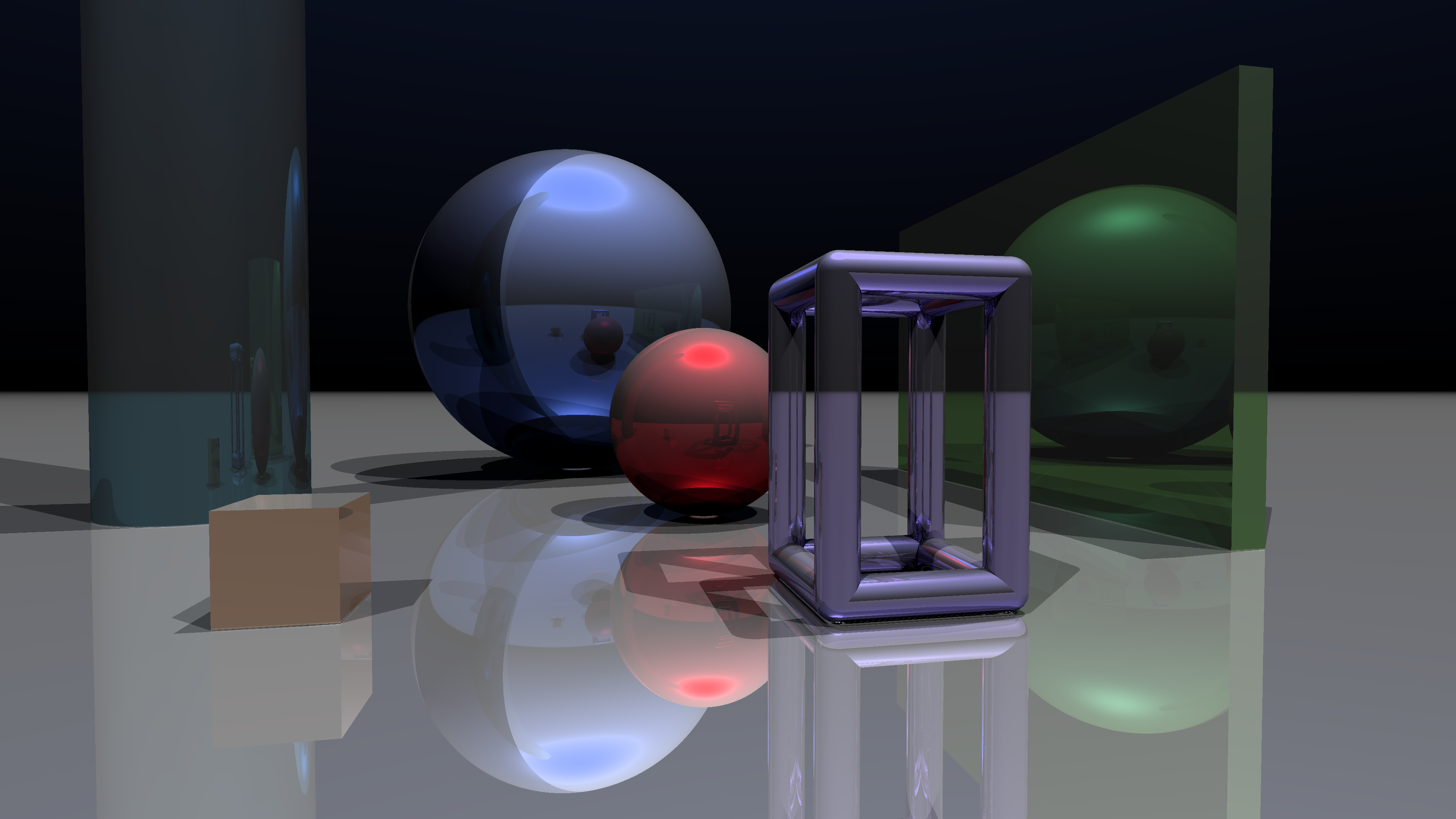 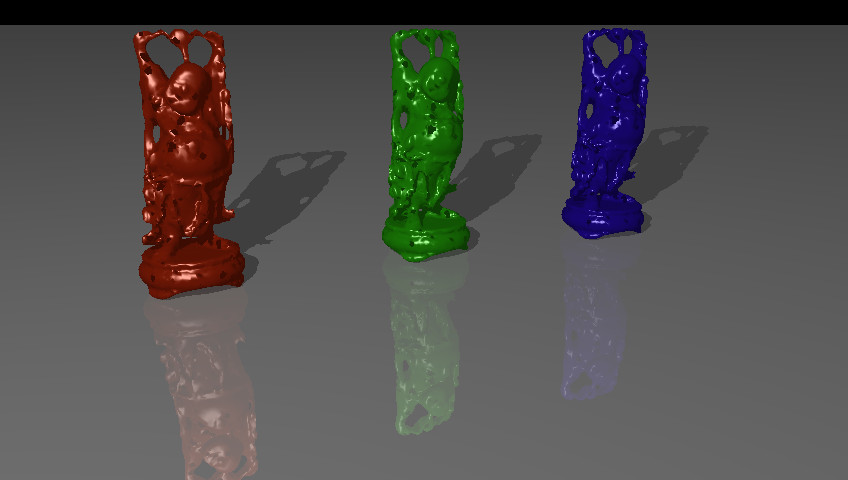 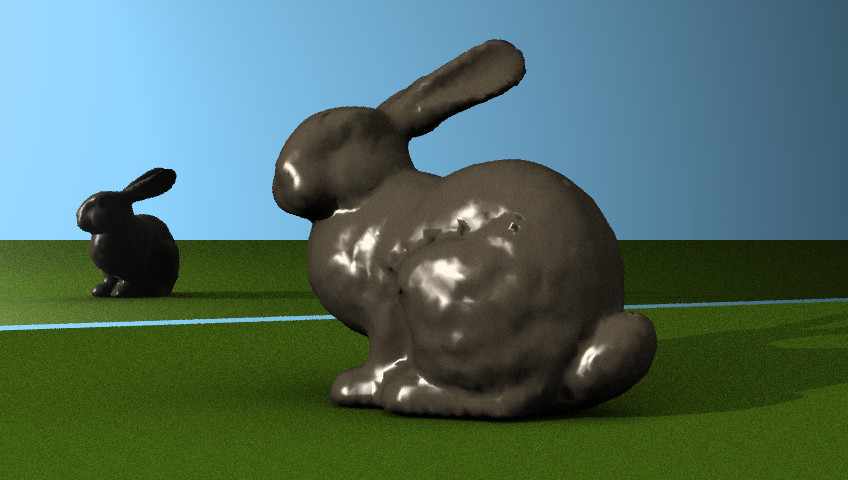 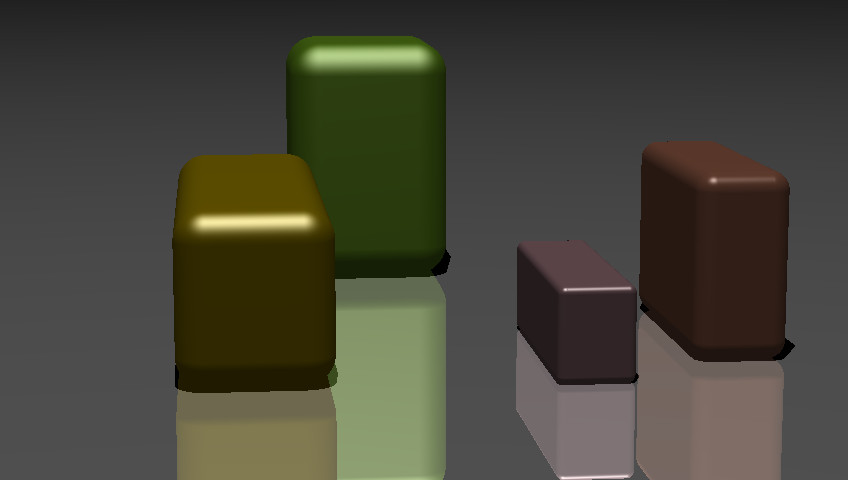 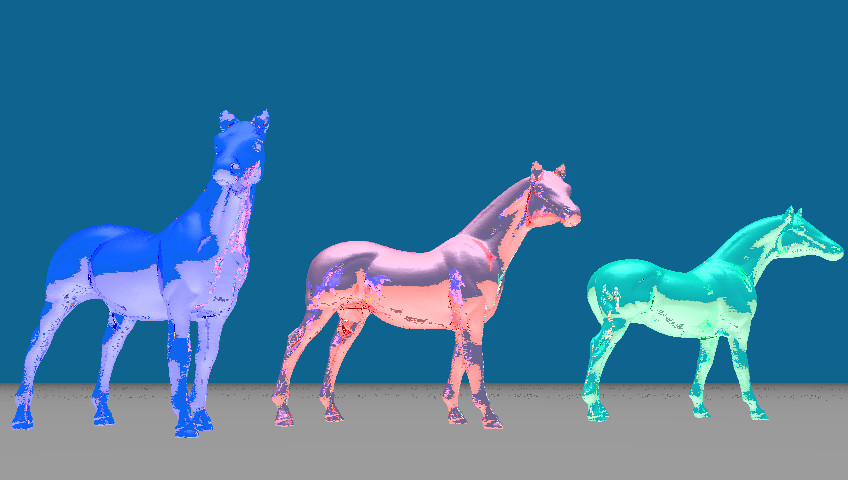 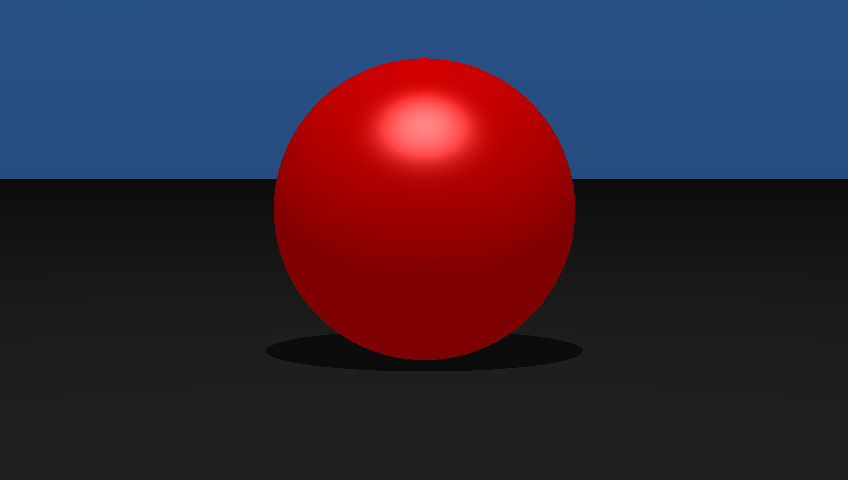 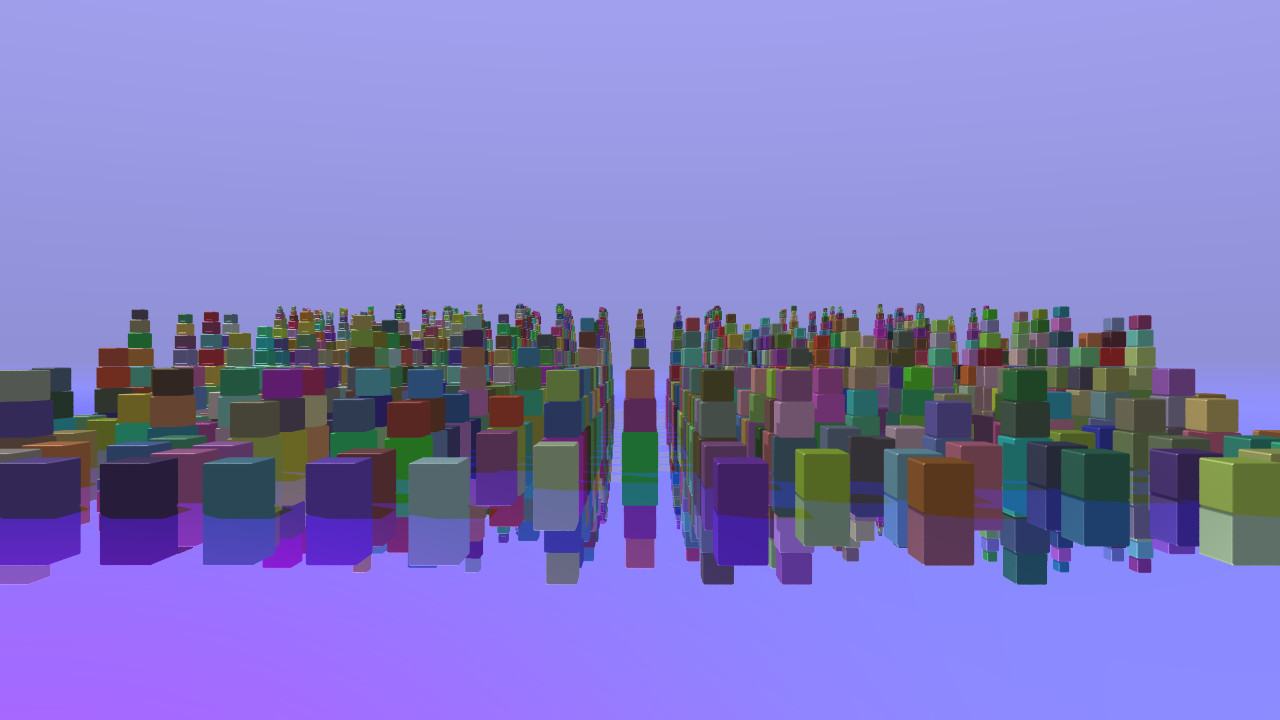 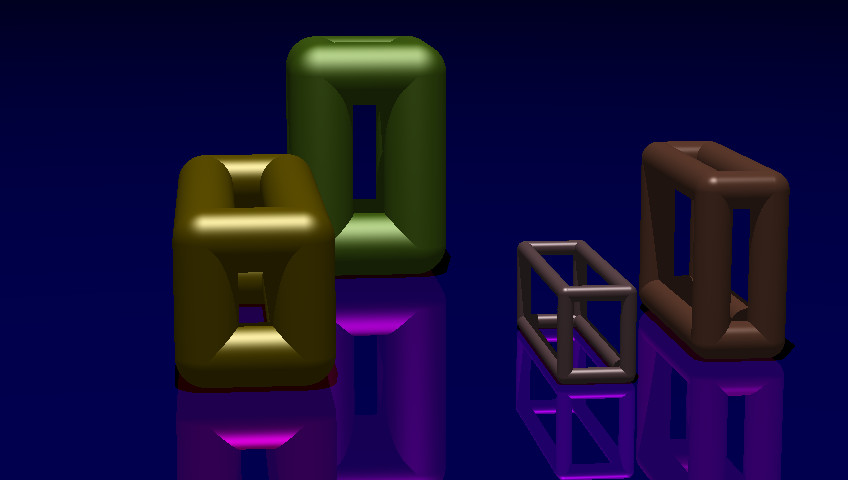 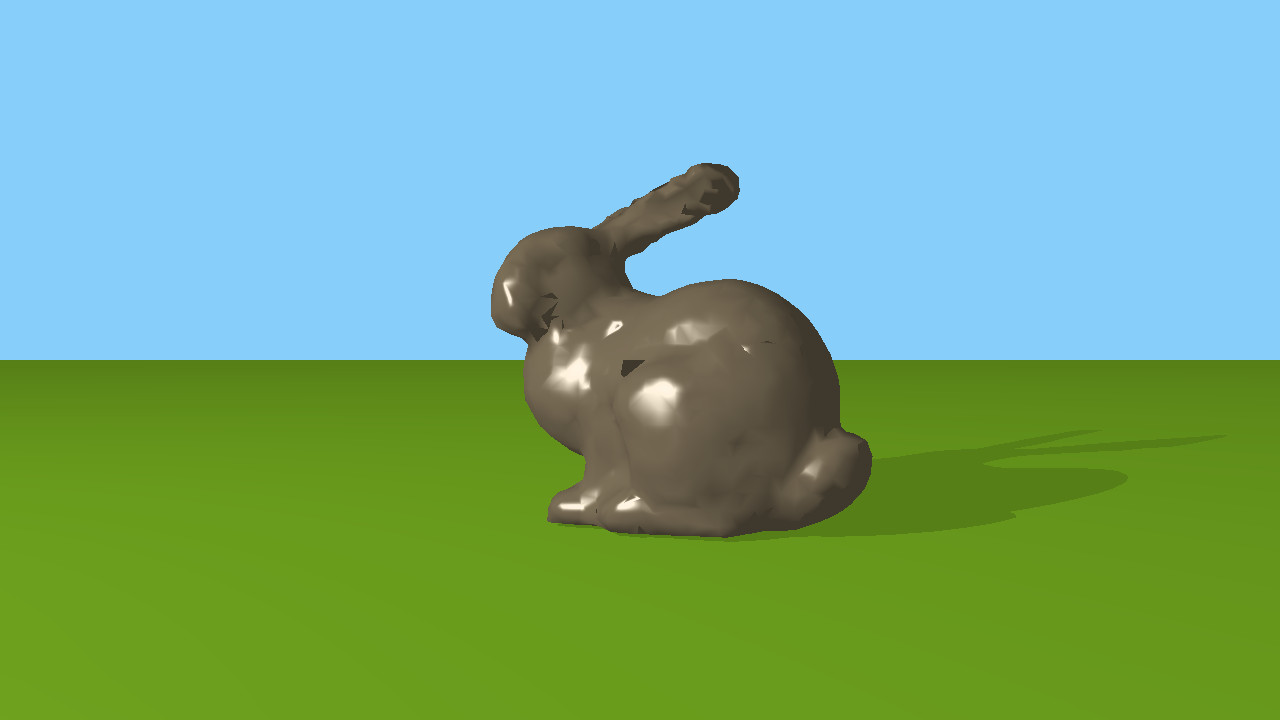 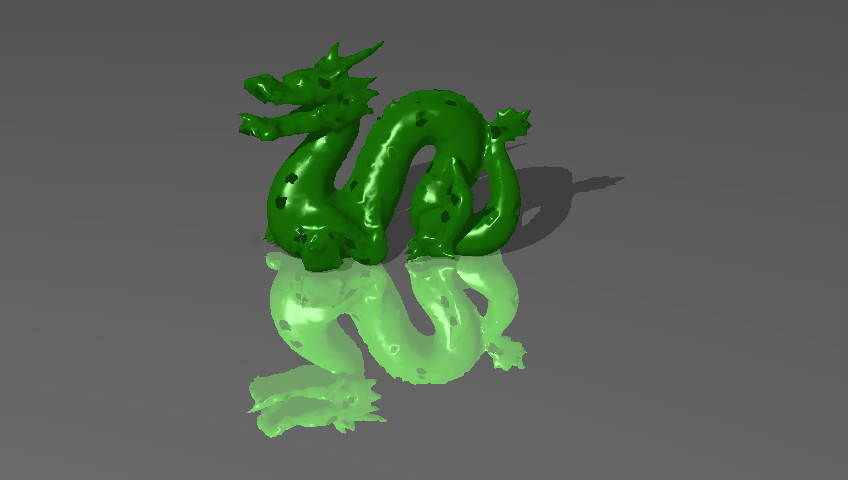 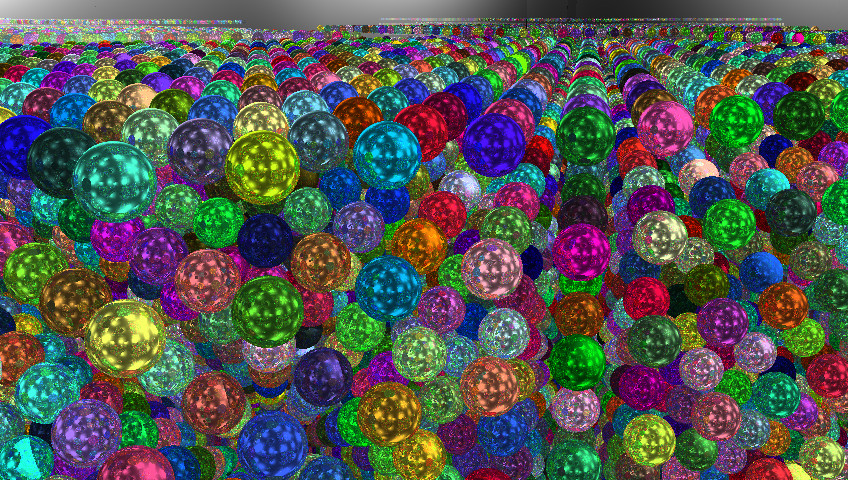 The code is available at GitHub.