When i first heard of the Eclipse Modeling Framework (EMF) i got really excited, i tried it out and i wanted to use it.

So i started to defined the model in Ecore and i changed the automatically generated Editor of EMF, so that there are two different views on the data structures which are shown in the next two screenshots.

Remark: This article was written in 2005. Therefore the screenshots show an old eclipse version. 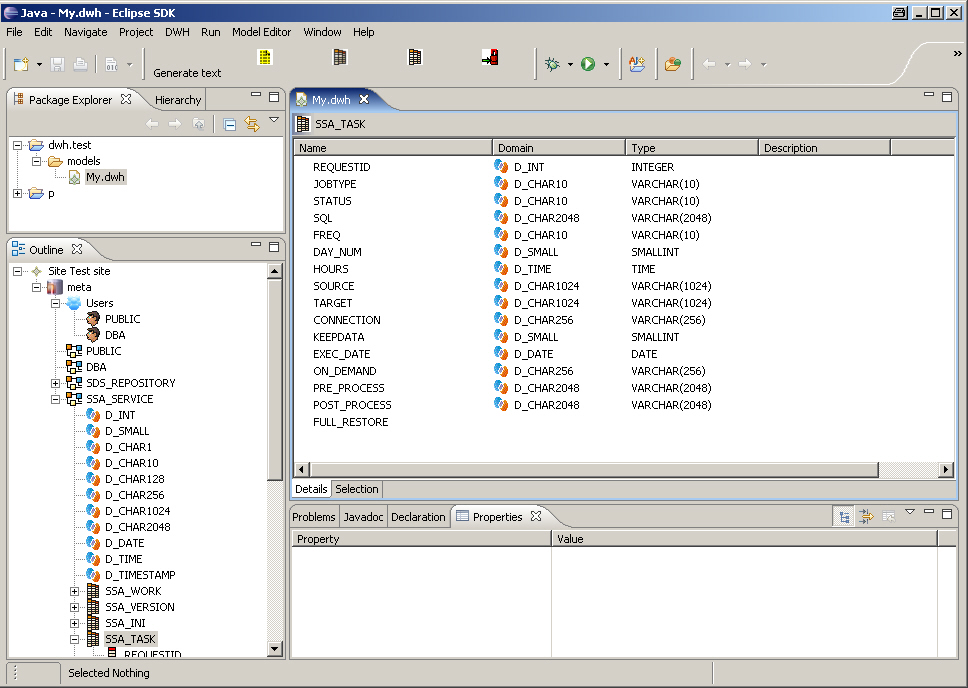 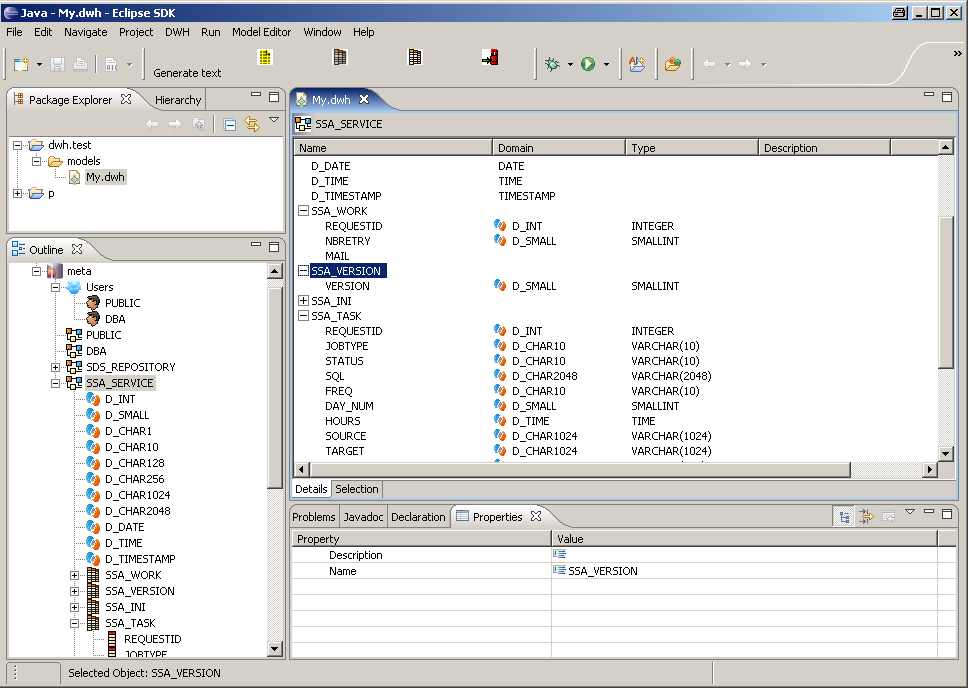 Now i am able to define, persist and change the definitions, for example a file ... 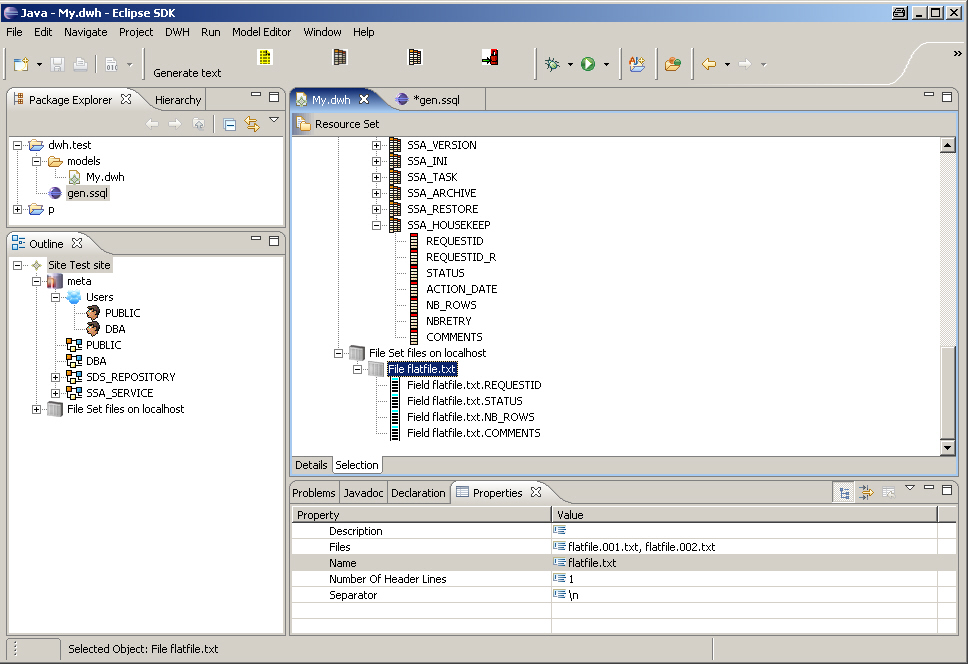 or an import, export or transformation mapping ... 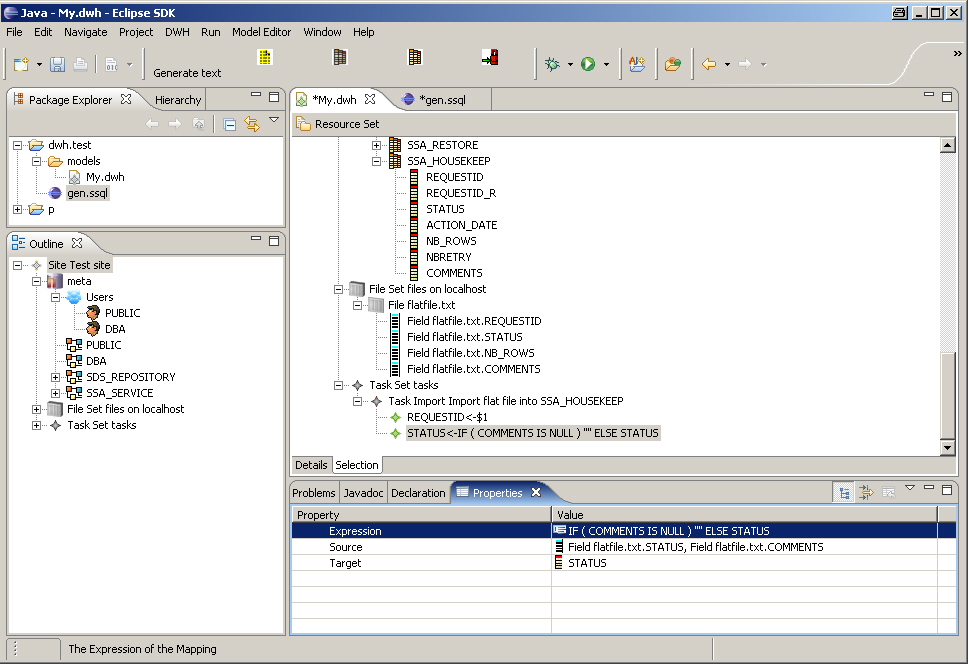 because i wrote code for the Java Emitter Templates (JET) library and the scripts are generated automatically or by pressing a button as in the following two screenshots. 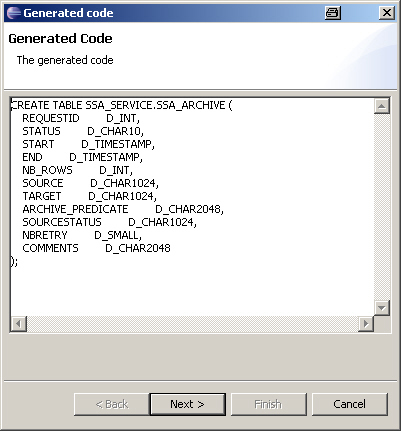 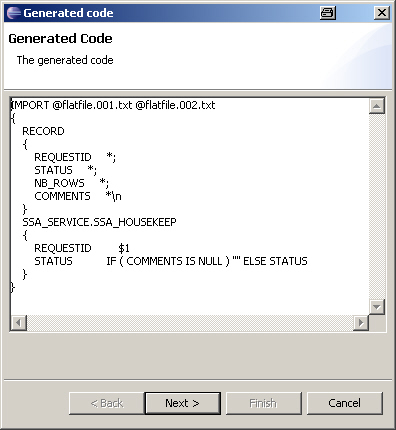